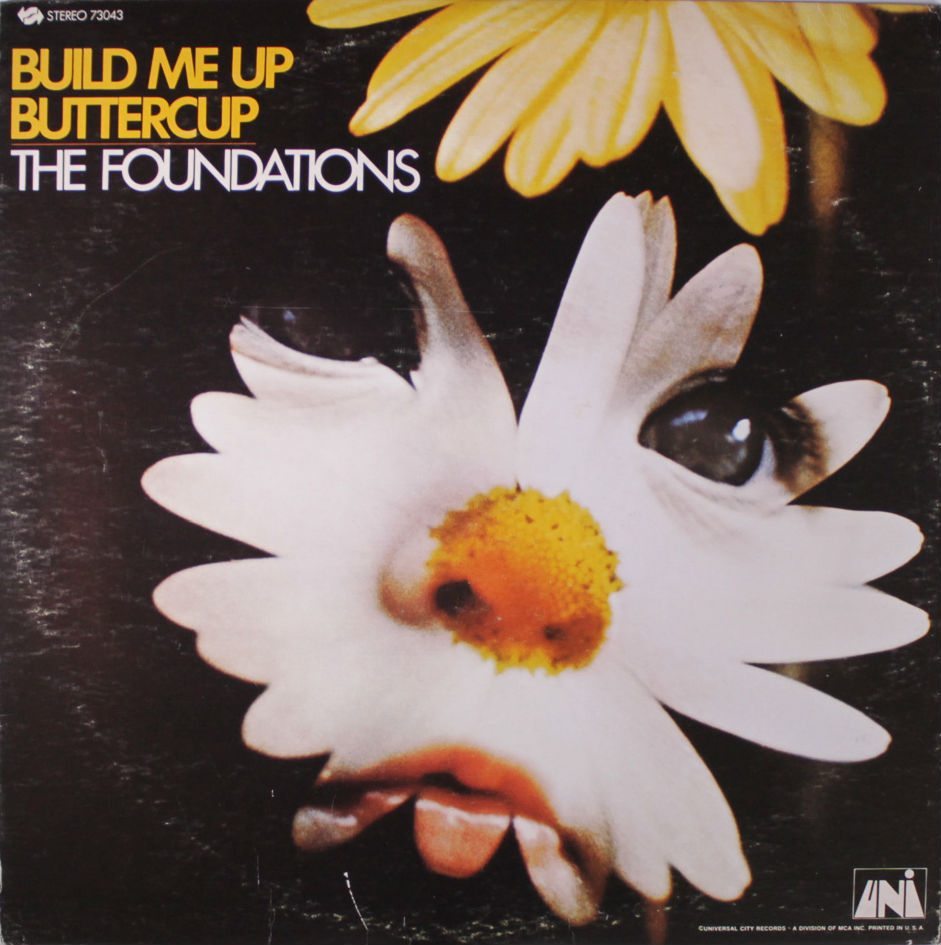 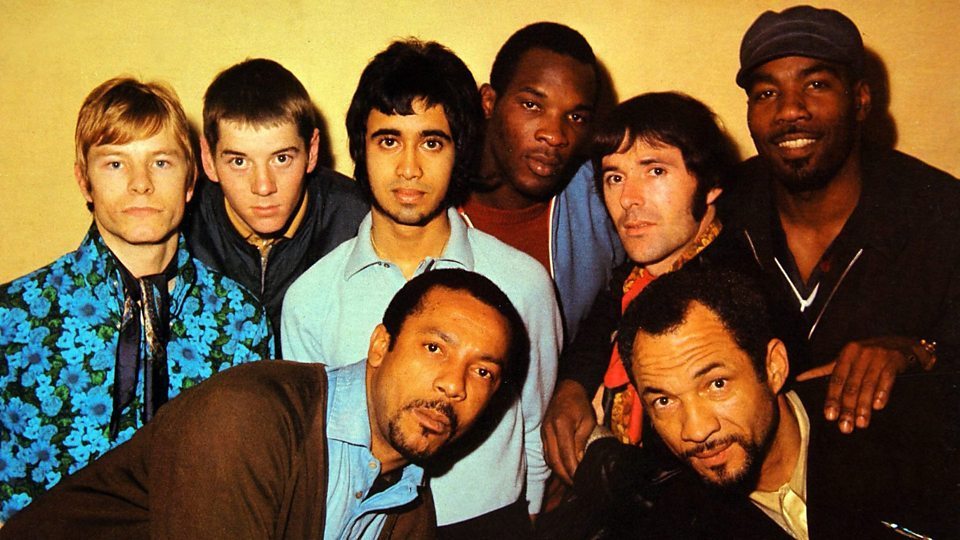 « Build Me Up Buttercup » is a song written by Mike d’Abo and Tony Macaulay, and released by The Foundations in 1968 with Colin Young singing lead vocals. Young had replaced Clem Curtis during 1968 and this was the first Foundations hit on which he sang.

It hit #1 on the Cash Box singles chart and #3 on the US Billboard Hot 100 in early 1969. It was also a #2 hit in the United Kingdom. It was quickly certified Gold by the RIAA for sales of over a million US copies.

In 2003, Colin Young recorded an updated version of the song backed by a choir of policemen from the Surrey police force. The proceeds from the sales of the CD went to the Milly’s Fund. The fund is a trust set up in memory of murdered school girl Amanda Dowler. Apparently the song was a favourite of hers.

« Build Me Up Buttercup » was covered by David Johansen Group in the late 1970s and early 1980s and appears on The David Johansen Group Live CD (1978). The song was used in the 1983 film Luggage of the Gods!, and featured again in movies twice in the 1990s and once in 2007. It was covered by rock band The Goops in 1995 for the soundtrack of Mallrats, with the music video featuring View Askewniverse characters Jay and Silent Bob. Three years later, it was included (as its original version) in the 1998 film There’s Something About Mary where the cast made a video for the song during the end credits, with all the main actors miming to the words in character. It was also covered by The Frantic in 2007 as a bonus track on their album, Audio & Murder. This version is popularly thought to have been done by both NOFX and The Donnas. English musician Frank Turner recorded a slightly darker cover for the 1969 Key to Change album. The song later appeared on his compilation album The Second Three Years. It was also recorded in the 1960s, and performed by, The Valentines (an Australian band) who had a very little-known backing singer by the name of Bon Scott, who later fronted Fraternity before becoming lead singer of AC/DC.

The Los Angeles Angels of Anaheim play this song during the seventh-inning stretch, after « Take Me Out to the Ball Game »; fans most often sing along with it, much like « Sweet Caroline » with the Boston Red Sox and Pitt Panthers, as well as « New York, New York » with the New York Yankees. The song is also sung by fans and especially students during Wisconsin Badgers football and Boston College Eagles football games.

In 1997, the song was used in the Philippine TV programmes Growing Up and T.G.I.S. (GMA Network). The Orwells cover the song live very fast and often just the chorus.