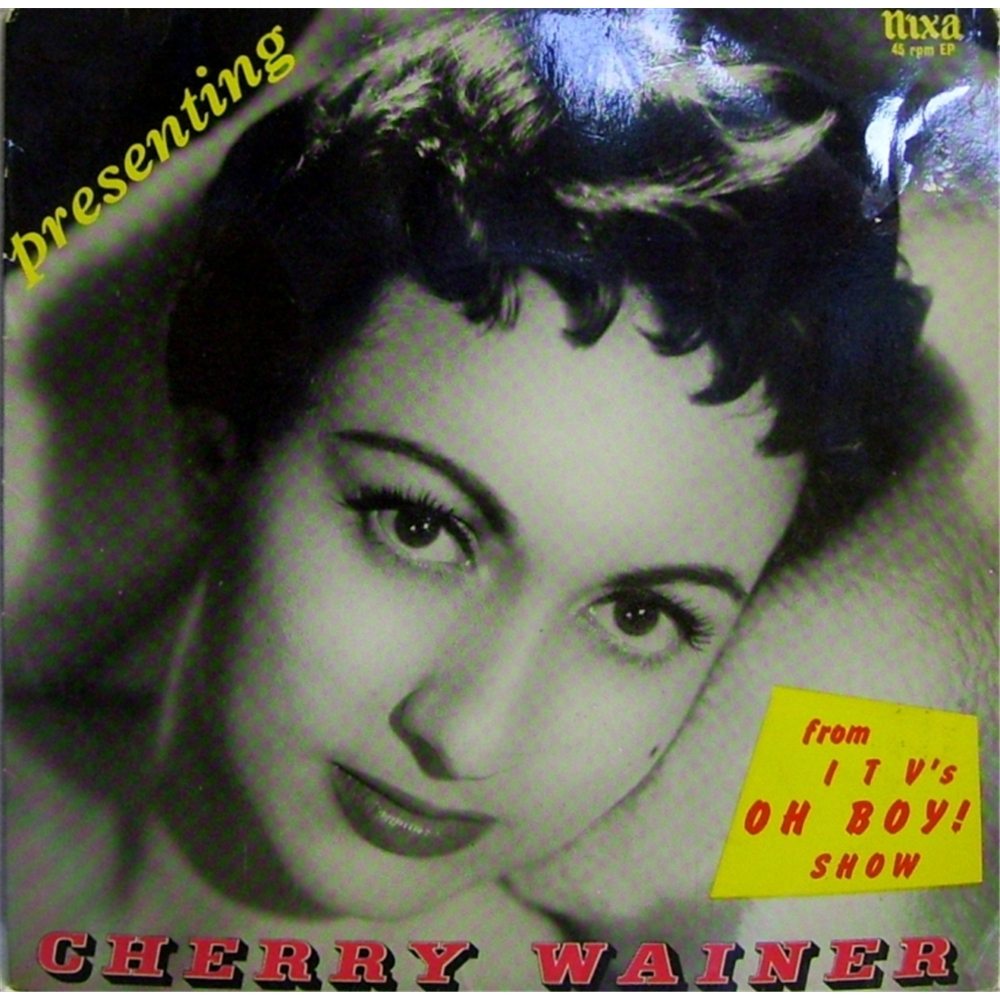 Cherry Wainer (March 2, 1935 – November 14, 2014) was a South African-born musician, best known as a member of Lord Rockingham’s XI and a soloist on the Hammond organ.

Wainer was born in East London, Eastern Cape, South Africa. A piano player since childhood, she was later influenced by Jimmy Smith (musician) to learn jazz keyboard. In her first recording she collaborated with accordianist Nico Carstens on an early South African rock and roll 10″ titled « Flying High ». She first became known to UK television audiences as a regular in the 1950s magazine programme Lunchbox, with Noele Gordon. She subsequently featured as a session musician in Oh, Boy!, one of the first British series to feature rock’n’roll regularly, with Lord Rockingham’s XI, a « scratch » band led by Harry Robinson, which also included Benny Green and Red Price. Their single, « Hoots Mon », was number one in the UK charts in 1958. Along with the band, Wainer played in the 1959 Royal Variety Performance, held at the Palace Theatre, Manchester. In 1960 she appeared as herself in the musical « Girls of the Latin Quarter »

Wainer married drummer Don Storer (died 2006), with whom she appeared regularly as a duo during the 1960s. They appeared regularly in a German television series, Beat! Beat! Beat (1967). Wainer released several solo albums and four singles, none of which made the UK charts.